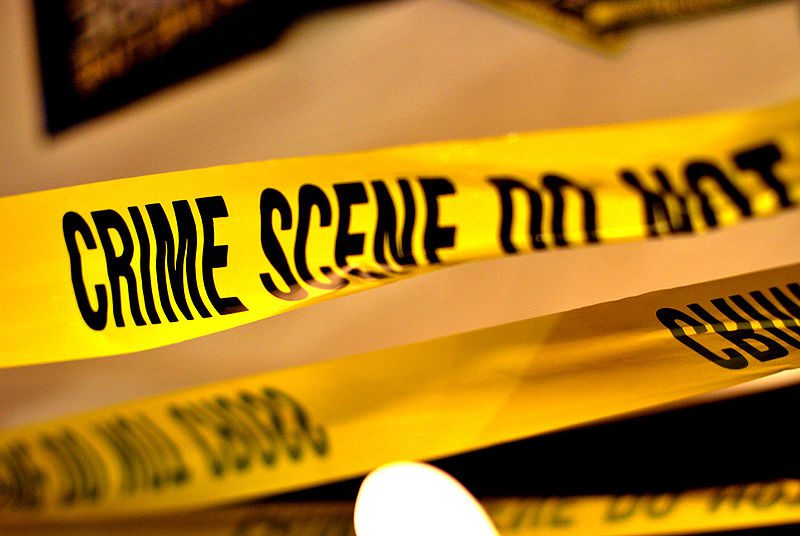 They say you always remember your first one.

The deceased was brought into the lab and laid out on a cold, hard table. Instruments were laid out on the table beside them, some eerily familiar and others strange and arcane. In a few moments, we were inside, looking at the innards that held the secrets to the end of a life cut short. What had happened that had struck this one down in his prime? Who was responsible?

A few minutes work and the major organs were out, sent on for further examination. All that was left was a shell – nothing left of what made this one glow in life.

Into the lab we went. Here, the organs had been hooked up to all manner of odd devices by a multitude of wires. Electricity coursed through the leads and the organs began to stir!  A scientist sat nearby, making notations on a pad about each item. Soon, each organ was functioning as it had in life. What story would they tell? Would we find the perpetrator of this dastardly deed? Would the victim have their revenge from beyond the grave?

They had separated the brain into its sections: short term memory here, long term there, thoughts over here, auditory center here, visual center there. Such a complex device! The long-term memory was connected through several wires into a box. From the box, another long wire led into a computer.

As the monitor began to flicker into operation, the most wondrous thing occurred! There before me on the screen were the victim’s memories! Here, we could see the moment of birth; over here were memories of a youth spent playing games with a close friend. The mood darkened. I saw memories of the friend – more sinister-looking now – involving our dear departed in some nefarious scheme. There were forged letters written, accounting entries backdated, fraud, deception and theft. The poor victim had no idea he was being used, so blindly he trusted his friend.

Our victim had been trusting, but he had not been a fool. All along, he had kept a journal. And oh what a journal it was! Every detail of his day had been written out in explicit detail. Every time the villain forged a letter, the true circumstances had been dutifully recorded in the journal. Every backdated document had it’s true date exposed. The minutiae of life was laid out truthfully, recorded simply for the sake of having an accurate record. I think his friend had realized it at some point. Unable to determine the location of the journal, he had instead decided to eliminate the journaler.

The fiend had turned on him. He had injected a deadly virus in hopes of destroying his memory. He had prattled on about all manner of bland things in an attempt to make the victim forget about what he had seen. He reset the clocks constantly – I suppose to drive him mad, or to confuse his journaling. Eventually, it came to violence – the trauma to the brain had been severe, leading to a quick and messy end.

Yet, our hapless victim was steadfast to the last. Each event was recorded with the same clarity, scribing a horrific story of the destruction of a faithful friend through the machinations of one who had fallen to a life of lies.

The trial was short. The entries in the journal peeled back the veneer of lies that had been presented by the defense in the case. In the end, the jury realized that the defendant had betrayed his faithful companion to cover up his crimes. He had taken advantage of the trust they had established and tried to use it against him. The evidence was overwhelming and irrefutable.

“Guilty,” the foreman intoned solemnly “of capital spoliation resulting in the death of a Dell Inspiron laptop.”

You always remember your first one, they say. I sure remember mine.

How Not to Be Subtle
Scroll to top