We Can Recover Data From All Damaged, Corrupted & Infected Devices, Both Personal & Business

Below are a selection of news releases and stories that have featured our lab in the past. We are proud to have been featured in many local and national publications.

September, 8 2017 – In Harvey’s wake, tough task of recovering data and getting it back online has begun

December 18, 2015 – How to Destroy a Hard Drive Permanently – Scientific American

December 6, 2013 – How Forensic Wizards Bring Phones Back from the Dead

November 23, 2013 – How your hard drive data is recovered by the experts

November 28, 2012 – Should warrants be required for cell phone searches?

We Retrieve Your Data from Damaged, Hacked & Corrupted Devices, for Consumers & Business

Learn More About Our Forensic Services 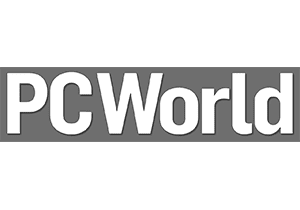 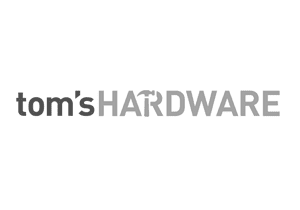 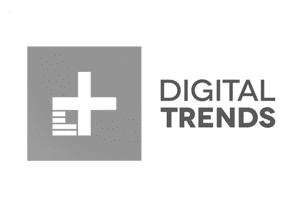 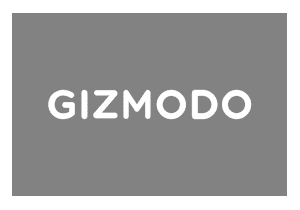 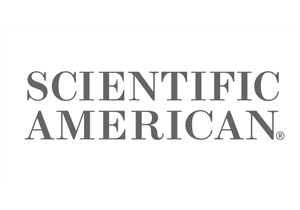